Get Different on Amazon.
Kindle, Print, and Audiobook editions available. 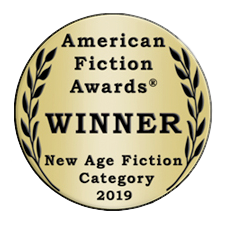 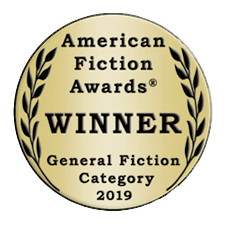 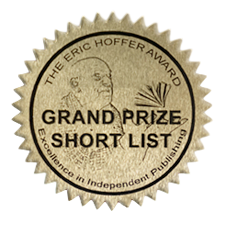 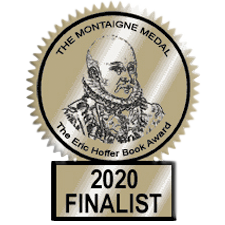 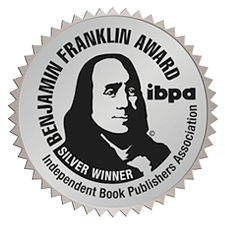 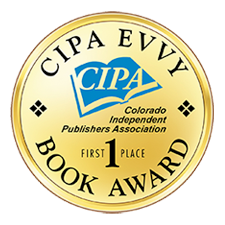 The Reluctant Visionary: Seeing the future is not always a gift . . .

Living in one of the whitest counties in Texas, twenty-nine-year-old Jess Atwood is plagued by visions she doesn’t want and can’t control. At the same time, she struggles to keep her family’s organic farm out of foreclosure.

In 1960s Tennessee, Jess’s grandma Anna Mae also has visions, which she thinks are divinely inspired. Each woman deals with her own visions differently, but both find themselves in trouble due to following—and sometimes not following—them.

Different: A couple at odds, a family in danger, and a boy who doesn’t speak.

Frank MacBride’s intention to keep his family safe is complicated by relationship challenges with his wife Sofia, and by their young son Sam’s increasingly unusual and unsafe behavior.

No one can figure out why Sam doesn’t speak, or why he appears to be aware of things he should have no way of knowing. He seems to think he can heal people, and has his own determined agenda to make that happen. All contributing to his parent’s distress.

To make matters worse, people who Frank angered in the past may now be looking for some serious payback.

Get three chapters of The Reluctant Visionary

Download the first three chapters of The Reluctant Visionary for free

Datta’s first novel, Different, has occupied the #1 spot on four Amazon bestseller lists. It won first place in the general fiction category of the American Fiction Awards, in addition to winning three other literary awards and placing in four more.

Datta has worked as a staff editor for two publishing houses and has been a professional member of the Author’s Guild for over ten years. He’s been hired to write articles that have appeared in the San Francisco Chronicle and other periodicals.

This book is much more than a well-written novel; it will make you ponder your own life mission. The characters and story are so vivid and memorable and will remain with you long after the last page is read. If you love a novel that digs deep into your soul and makes you think about the world and spirituality, then this book has it all. Highly recommended.
-Reviewed by Lesley Jones for Readers' Favorite
A sharp, intelligent read.
-Reviewed by James Hendicott for IndieReader
Click for professional and reader reviews of Different
-Reviewed by Professional reviewers and readers of Different 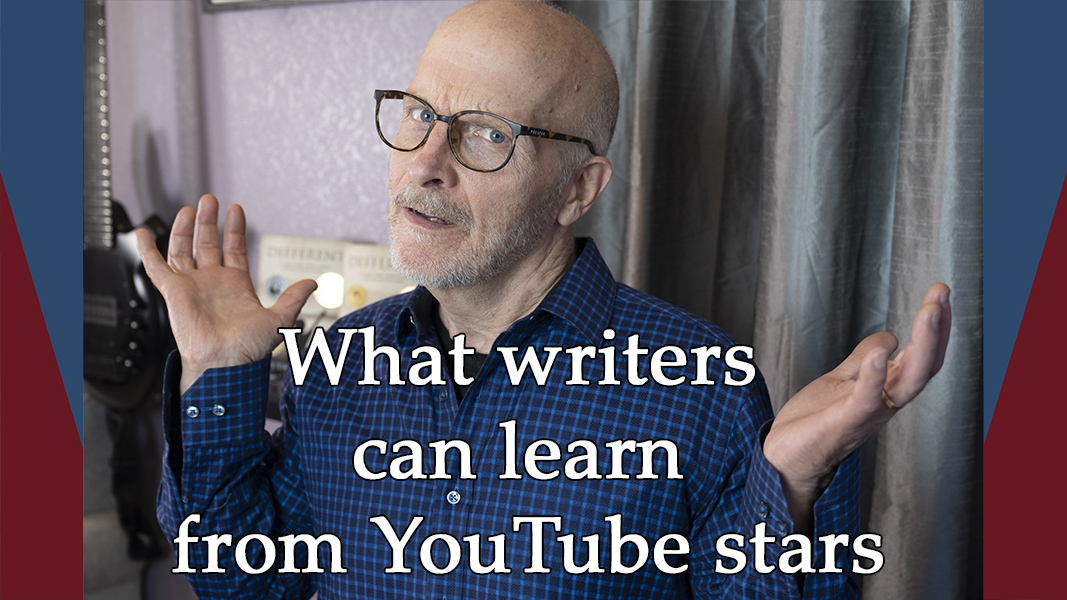 In this video I share powerful examples from some of the biggest YouTube stars — many of whom make tens ... 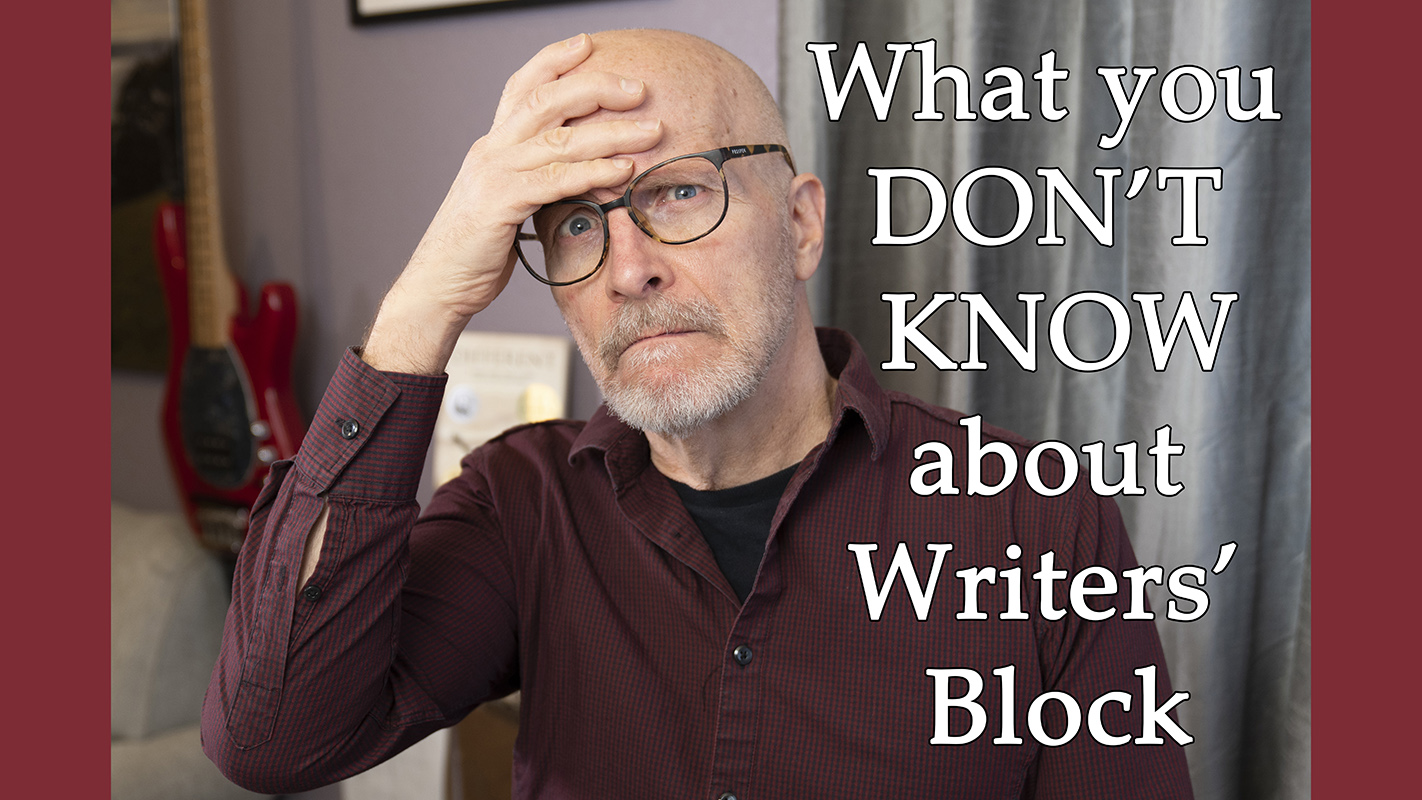 What you don’t know about writers’ block

You probably know the pain of writers’ block. If you don’t know that pain, then you may either be one ... 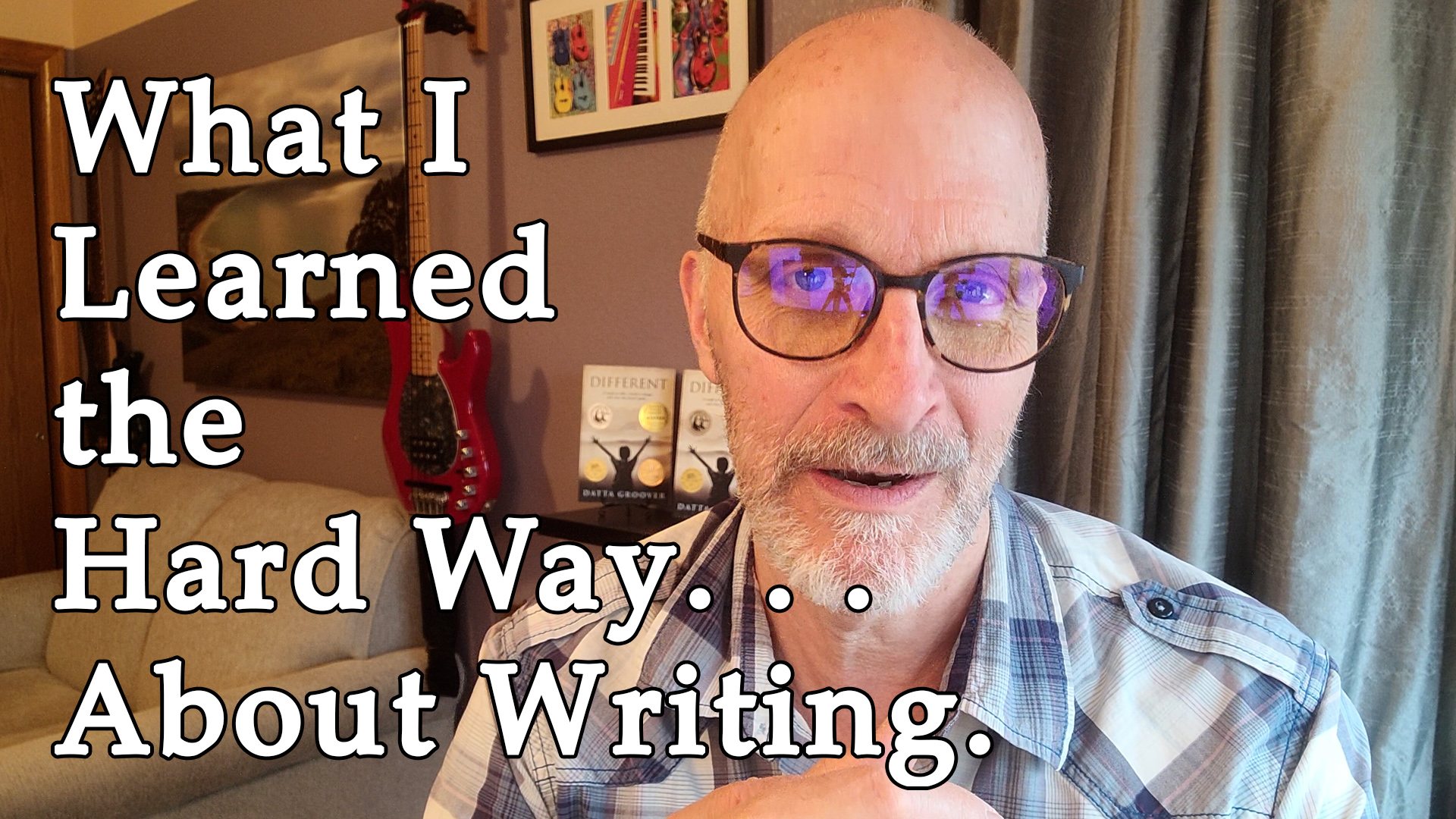 What I learned the HARD WAY about writing

Have you ever wished that you had known about something ahead of time? I have been in that boat many, ...