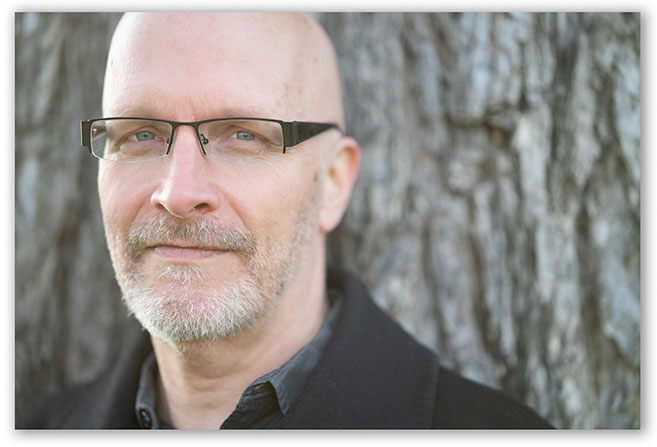 Datta’s first novel, Different, has reached the #1 spot on four Amazon bestseller lists. It won first place in the general fiction category of the American Fiction Awards, in addition to winning three other literary awards and placing in six more.

Datta has worked as a staff editor for Torchlight Publishing and has been a professional member of the Author’s Guild for over ten years. He’s been hired to write articles that have appeared in the San Francisco Chronicle, the Fresno Bee, and other periodicals.

What some professional reviewers have said:

“Datta Groover is a master of weaving all the elements of a story into a modern masterpiece.”
~Readers’ Favorite

“While his tale is loaded with meaning, author Datta Groover’s characters are flawed, and as a result, largely feel very real.”
~IndieReader